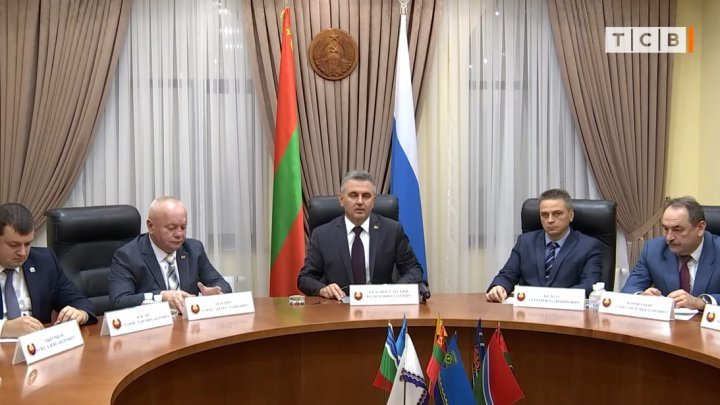 The Transnistrian leader, Vadim Krasnoselsky, convened a meeting Wednesday of the so-called security council, in which he accused Chisinau of unilaterally introducing the ban on cars with Transnistrian numbers crossing the Moldovan-Ukrainian border.

According to Krasnoselsky, the situation in the negotiation process has worsened. The Tiraspol leader came with a series of accusations against Chisinau, including the fact that Moldovan banks refuse to register accounts for businesses on the left bank of the Dniester last summer.

According to him, the situation will be discussed next week in Tiraspol with European diplomats.