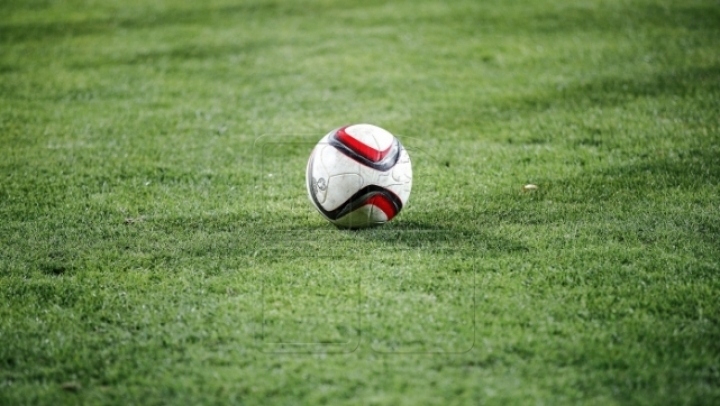 The Tiraspol players ended in a draw -- 0-0 – their match with Hapoel Beer Sheva in the second preliminary round of the Champions League.

The match was not spectacular, as Hapoel ended it with 10 men only. The Romanian Ovidiu Hoban was eliomionated for too many yellow cards. Marcel Metoua from the Tiraspol team missed the goal.

The Israeli team won the first match 3-2, that is why it goes further and will meet the Greeks from Olympiakos.