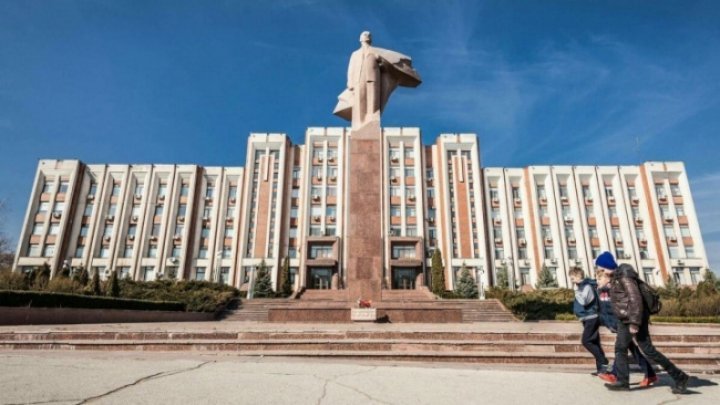 Bank accounts of several companies in the left bank of Nistru river have been blocked because the credit holders failed to comply with actual law that came into force in 2018, according to National Bank.

These are tougher rules for preventing and combating money laundering and terrorist finances.

Representatives of NBM specify a period of adaptation was also given to the companies in Transnistrian region but they refused to comply. Then, the companies suspended their activities for a while due to the failure of trading with foreign partners, writes the Tiraspol press.

Moreover, they received requests to close their their bank accounts (banks in Chisinau) at the beginning of summer without explanation, the press writes.

Current data show almost 400 companies from the Transnistrian region have bank deposits in the banks licensed in the Capital.

We tried to ask NBM representatives for comments but the institution's press service couldn't be contacted by phone.

While according to the press on the left bank, among the companies targeted are Metallurgical Plant (Ribnita), Moldavizolit and Moldavkabeli plants.