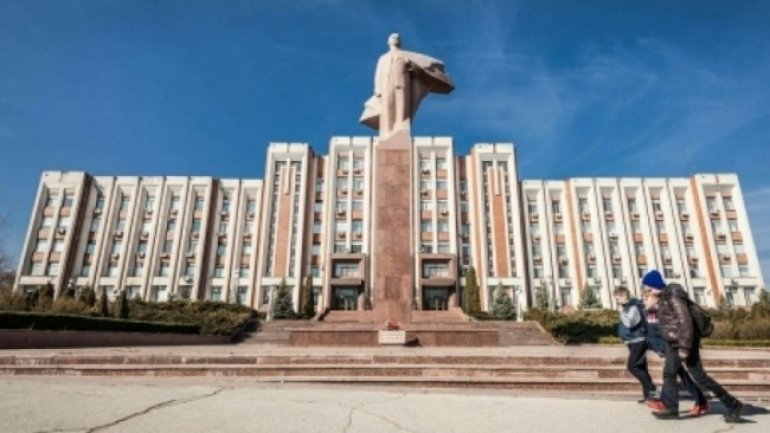 The so-called authorities from the Transnistrian region have asked for $130 mn from Russia.

According to the Infotag news agency, they need the money to make up for the budget deficit and to draft budget and fiscal reforms.

The issue was discussed last week in the Kremlin, by the would-be minister of finances, Irina Molokanova, and representatives of Russia’s Finance Ministry.

The Tiraspol delegation briefed the Russian 1/3 of their budget is used for social needs, and about half of the employees work for the public sector.

The Russian officials said they would consider the opportunity of giving a loan to the Transnistrian administration.