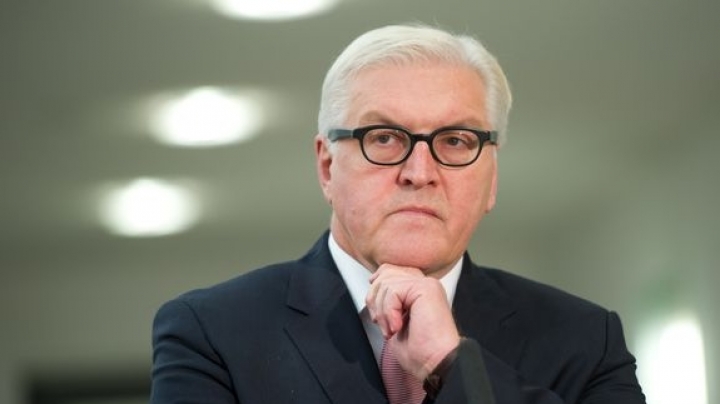 German Foreign Minister Frank Walter Steinmeier has promised to take under personal control a transport conflict between Ukraine and Moldova’s unrecognized Republic of Transnistria for fear it may grow into a war of sanctions, Transnistria’s Acting Foreign Minister Vitaly Ignatyev said on Wednesday.

Steinmeier, who is the OSCE chairperson-in-office, visited the Transnistrian area on Tuesday.

"We discussed a railroad blockade, which Moldova and Ukraine had imposed on Transnistria. Mr. Stenmeier will take the issue under personal control," Ignatyev said.

TASS informs that in July, Ukraine blocked the passage of excise products to Transnistria by railway. Now, goods can travel exclusively via the Moldovan territory where they are subject to registration. The restrictions have complicated the delivery of some types of socially significant goods, including fuel.

The Transnistrian region has threatened to take retaliatory measures both against Kiev and Chisinau. The Transnistrian authorities believe the restrictions were imposed at the request of Moldova, which wants to control Transnistria’s import and export operations.