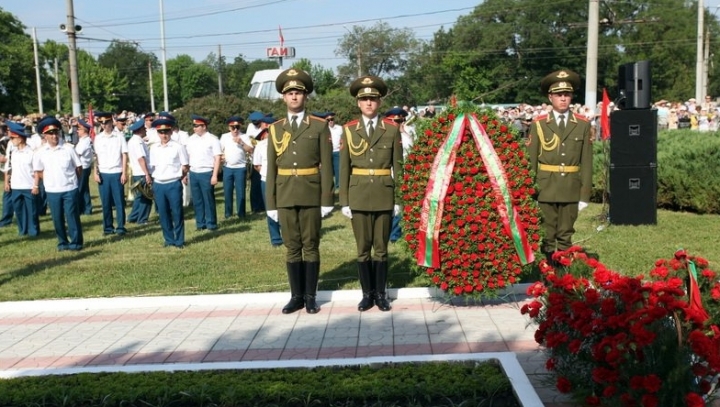 Chisinau and Tiraspol have begun to implement agreements reached at the Transnistrian settlement talks in the 5+2 format in Berlin last week, the press service of the so-called foreign ministry from Tiraspol is quoted by TASS as saying.

Thus, a protocol on exchange of hydrometeorology information was signed on Friday by the Transnistrian area and Moldova in the presence of mediators and obesrvers.

"The document regulates the procedure and character of hydrometeorology information exchange between the relevant service of Moldova and Transnistria," the ministry said. "The sides also agreed to continue efforts to coordinate a draft document on cooperation in the sphere of regulation of the fishing sector and efficient use of water bioresources in the Nistru River."

It was among the seven points the sides reached consensus on at the Berlin meeting. The other six concern mutual recognition of documents, the freedom of movement of cargoes and people, education, communications, criminal prosecution of officials. At the Berlin meeting, Chisinau and Tiraspol once again reiterated their commitment to peaceful ways of settling disputes and agreed to improve the mechanism of implementation of agreements they reach.

Talks in the 5+2 format, involving Moldova and the Transnistrian area as parties to the conflict, the OSCE as a mediator, Russia and Ukraine as guarantors and the European Union and the United States as observers, have been stuck for the second year. Only two out of five scheduled meetings were held in 2014.