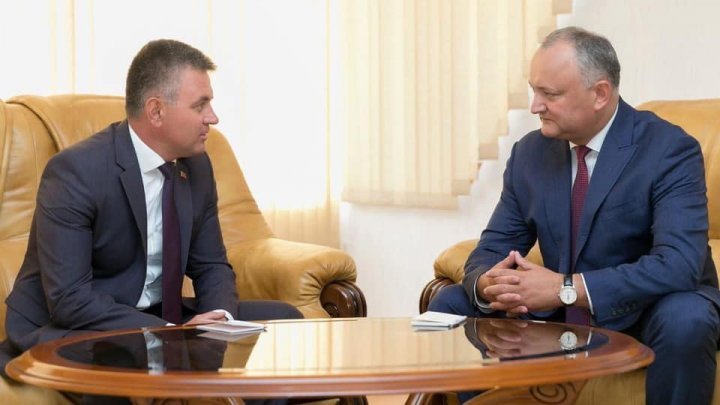 The head of state Igor Dodon discussed with Tiraspol leader Vadim Krasnoselsky about the Tiraspol bans on Moldovan cars.

"We have agreed to find urgent solutions to prevent the worsening of the traffic situation and the possible difficulties for citizens. We have established that the responsible institutions urgently identify solutions to avoid a crisis situation. Categorically, citizens on both banks of the Dniester should not be affected, and as a result of the dialogue between Chisinau and Tiraspol all difficult issues and situations will be solved", wrote Igor Dodon.

The decision was taken by the so-called security committee in the Transnistrian region, after the Customs Service banned vehicles with Transnistrian registration numbers crossing the Moldovan-Ukrainian border starting on January 10.