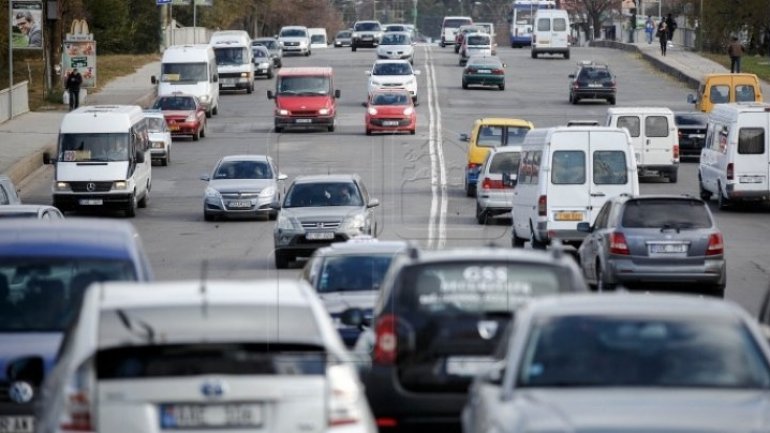 Tiraspol is ready to accept the model of the neutral registration plates for the cars in the region. This information was confirmed for Publika TV by Deputy Prime Minister for Reintegration, Gheorghe Balan.

According to him, the registration procedure for these cars will be negotiated. Chisinau proposes to register the cars in the Transnistrian region by the State Enterprise "Registru".

Also, on the website of Tiraspol's alleged leader, the local administration announces to compromise in this respect in order to solve the problem.

According to Krasnoselki, Tiraspol officially announced the participants of the '5 + 2' negotiation format. At present, cars registered by unrecognized authorities can not travel outside the territory of the Republic of Moldova.
AFLĂ imediat Știrile Publika.MD. Intră pe Telegram