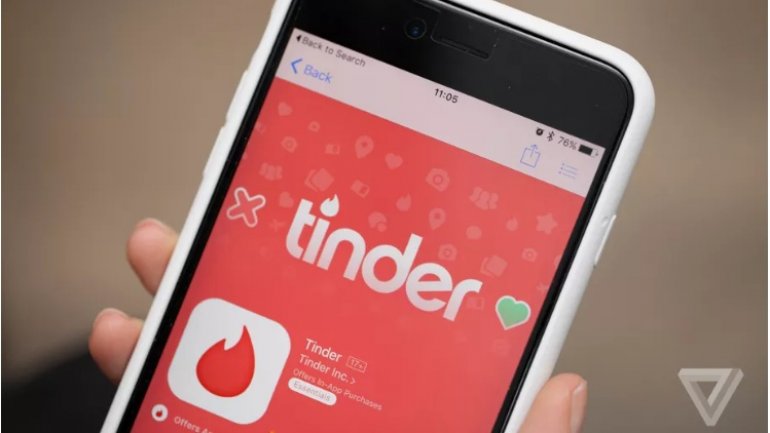 Tinder seems to be operating a secretive, invite-only tier of its hugely popular dating app. TechCrunch reports that for over six months, the company has been quietly (and very slowly) growing what it calls Tinder Select, a version of Tinder that a source described as exclusive to “celebrities and people who do really well on [regular] Tinder.” It’s not a completely separate app, but rather a separate layer of the core Tinder app that the chosen ones can toggle on and off at will.

It’s currently unknown how Tinder decides who should graduate from Tinder for the masses and gain access to Tinder Select.

TechCrunch says that the existing pool of users consists of “CEOs, super models, and other hyper-attractive/upwardly affluent types,” which sounds like a miserable, artificial hellscape if you ask me. Very reminiscent of The League.

Something tells me absolutely none of these people are among the million-plus users paying Tinder to improve their odds of a match, companionship, and reprieve from life’s emptiness. (Just kidding: dating apps are probably just fine for finding lasting relationships.)