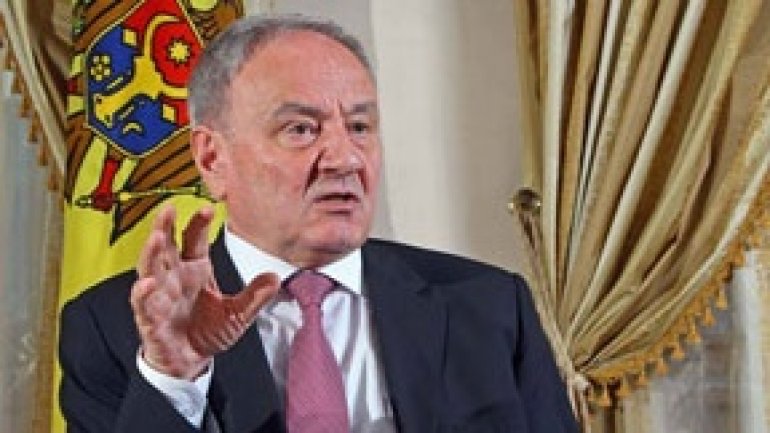 “Despite the criticism in my address, I was promoting the principle of the independence of the institution of president throughout my term of office. And I was doing all what was only in my powers – in the conditions I worked – to promote the national interests of the Republic of Moldova”, said Nicolae Timofti.

At the meeting, the interlocutors exchanged opinions on the ongoing presidential candidate.

“They discussed also the role played by the mass media in the election process. The President said that in conformity with the Constitution, the head of state does not interfere into election campaigns. Mr. Timofti underscored that some presidential candidates were dishing out promises that went beyond their constitutional powers”  said the presidential administration wrote in its press release on the meeting.