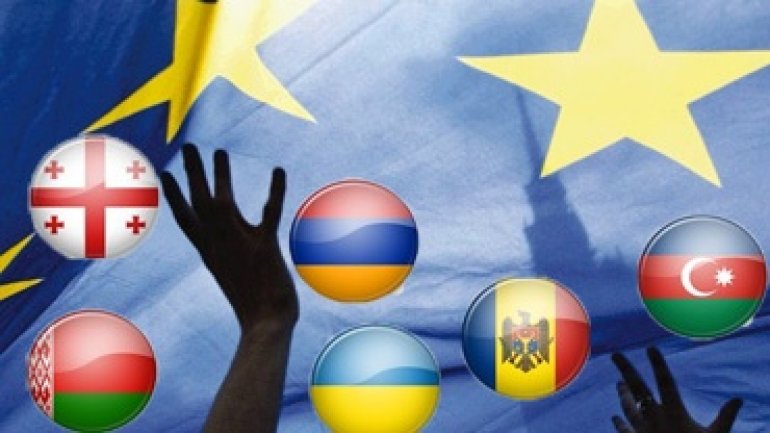 Azerbaijan, Armenia, Belarus, Georgia, Moldova and Ukraine are taking part in the summit.

The official did not comment on the assumption as to whether the event will be held in Brussels.

The first summit of the Eastern Partnership was held in 2009 in Prague, the Czech Republic, the second was held in 2011 in Warsaw, Poland, the third was held in November 2013 in Vilnius, Lithuania, and the fourth summit was held in May 2015 in Riga, Latvia, Azernews reports.
AFLĂ imediat Știrile Publika.MD. Intră pe Telegram