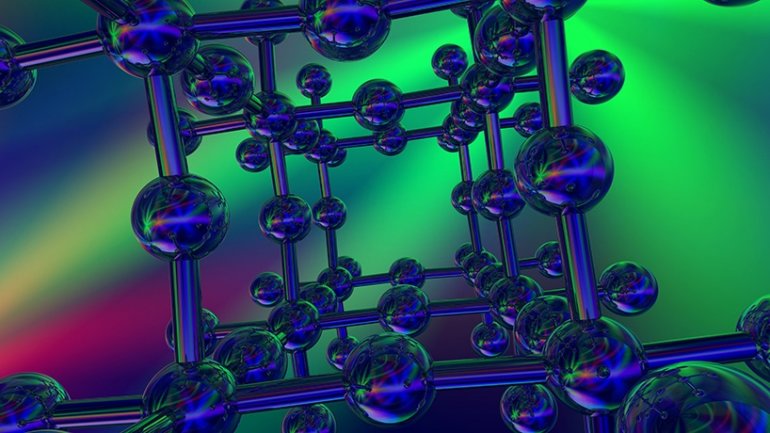 A new kind of matter – dubbed a “time crystal” – has been created by two teams of scientists in a feat once considered theoretically impossible.

Normal crystals, anything from diamonds to snowflakes, have atoms arranged in a repeating three-dimensional lattice.

However the atoms in time crystals – the existence of which was first suggested in 2012 – repeat a pattern across the fourth dimension, time.

This essentially means they should oscillate forever without any external influence.

Before their apparent creation, some researchers had expressed doubt that time crystals could be made as perpetual motion contradicts the laws of physics.

But it is thought to be possible partly because of the strange way matter behaves at the quantum level.

A time crystal seems to be a closed system, so no energy is lost to the outside world. And it also appears to have properties similar to superconductors so electrons can move without any resistance.