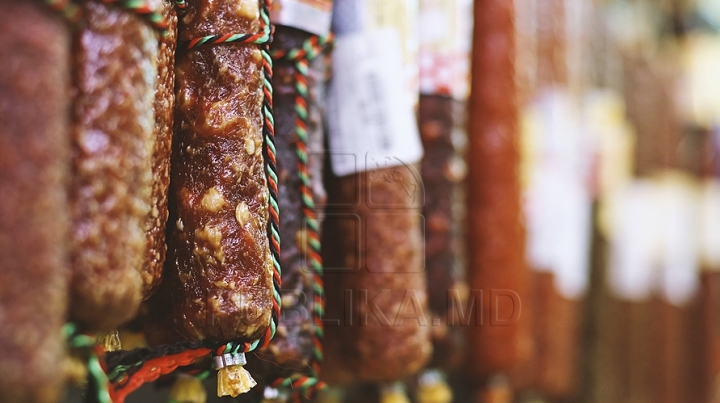 Moldova will maintain trade restrictions on Ukrainian goods, within the quotas for dairy and meat product imports from the country, with higher import duties, until the end of 2016, Moldova's Economy Minister Octavian Calmic told reporters in Kyiv, UNIAN report.

After 2016, he said the restrictive measures would not be renewed.

"The trade turnover between Ukraine and Moldova has declined several times. In particular, our exports have shrunk to $40 million, while our imports from Ukraine remain in the range of $600 million."

"Moldova has introduced temporary restrictions on trade. At our last meeting, we agreed that this measure would remain effective until the end of the year without further extensions," the minister said, adding that Moldova sought the development of strong bilateral economic relations with Ukraine and wished to eliminate trade barriers.

Earlier, Ukrainian Prime Minister Volodymyr Groysman and Moldovan Prime Minister Pavel Filip agreed to find mutually acceptable solutions and to boost trade relations between the two countries that had suffered from the imposition of trade restrictions since spring of 2016.