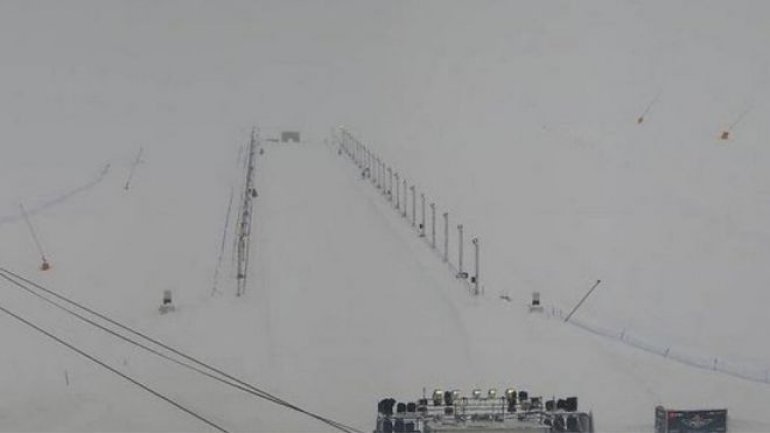 Many skiers are feared to have been buried under an avalanche in the French ski resort of Tignes, according to BBC.

Witnesses said the avalanche fell on "a lot of people", a police spokesperson said.

It happened on a busy ski slope that was classified as easy.

Rescuers were unable to use helicopters because of poor visibility and were having to make their way to the avalanche site on foot. They expect to be digging for days.

The avalanche risk at Tignes was four on a scale of five, reports said, and the resort has been closed to skiers.

A journalist at the scene said it had been snowing heavily in Tignes for days and that mountain guides had been setting off preventative avalanches to try to reduce the threat.

The Carline piste is a "blue" slope - one of the easiest types of slope to ski on. Bits of ski equipment could be seen on the surface of the snow covering the piste, BFMTV quoted local police as saying.

Last month four snowboarders were killed when an avalanche hit an off-piste area of the same resort. Tignes said that it appeared to have been set off by a group of skiers higher up.