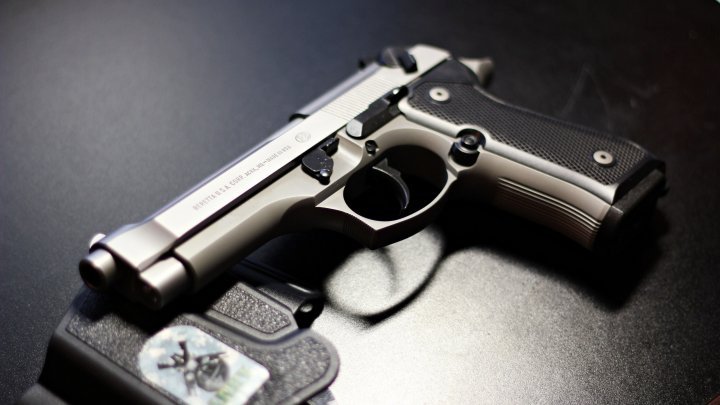 Severe sanctions have been imposed on violation of arms possession.

According to the new modifications approved by the Government, people who violate the rules of keeping and using weapons will be fined and canceled the permit and banned from obtaining another for five years.

Also, those who will not inform the police in time about the change of the weapons retention place will be fined 2,500 lei, instead of 600. In the case of legal persons, the sanctions will increase to 7,500 lei. The project also contains other changes.

Some people agree that sanctions must be tightened:

"There is a need for restrictions, because not all of them know what weapon they are carrying. Always all terrorist acts are done with unregistered weapons".

While others believe that ordinary people should wear weapons only in exceptional cases:

"I think it's not much necessary in our city that people are armed in every house".

"We should promote education about using weapons. They can reach inappropriate person who is to make trouble or harm others".

According to the General Police Inspectorate, over 14,000 units of firearms have been unloaded since 2005. Just last year, more than 140 criminal cases were opened for illegal possession of weapons.

At present, more than 53,000 people have been allowed in the country to possess weapons. In total, Moldovans have almost 71,000 units. The draft is to be examined by deputies.