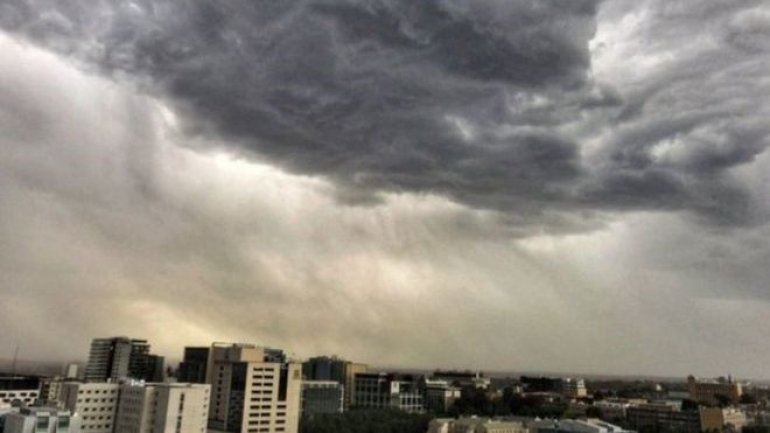 The number of people dying in the Australian city of Melbourne from a rare phenomenon called thunderstorm asthma has risen to six, reports BBC.

Three others are in a critical condition.

Heavy rains and winds on Monday triggered thousands of pollen allergy asthma attacks in the state of Victoria.

Paramedics and hospitals were stretched to their limits as thousands phoned to report breathing problems.

More than 8,000 people were treated in hospital.

About one in 10 people has asthma in Australia, with about 80% of those sufferers experiencing allergies, particularly to rye pollen.