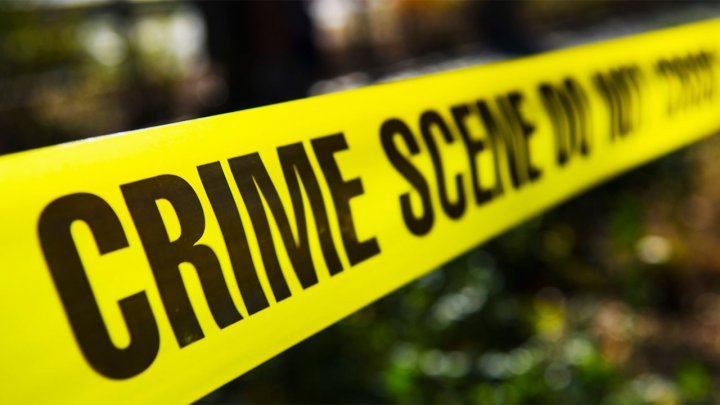 Three young people were found dead last night in a house in Hîncești after consuming different food and alcohol, announces press officer of the General Inspectorate of Police, Mariana Bețivu.

The house belongs to the father of one of the dead.

"There was a man, 25, who returned from abroad on December 15. On December 16, he together with another man at same age, who was working as a taxi driver, met with a young woman, 21, who worked as a a dispatcher at a taxi company. They consumed different food and alcohol and died under unknown circumstances, probably because of poison", Mariana Bețivu told Publika. 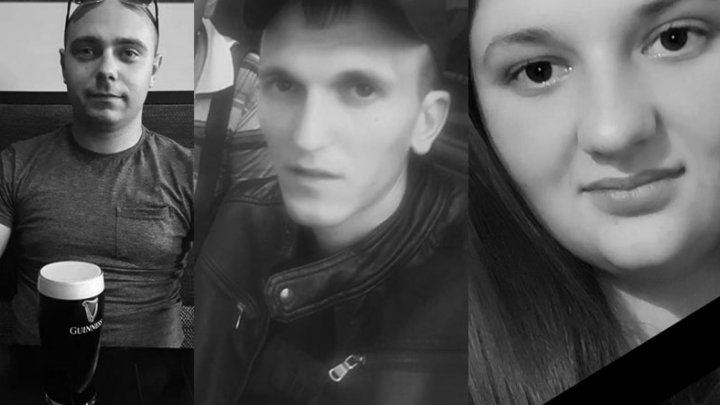 "The men are good friends", wrote a young woman on a social network.

The incident was alerted by a neighbor who saw the door open and entered the house.

All circumstances are being investigated.