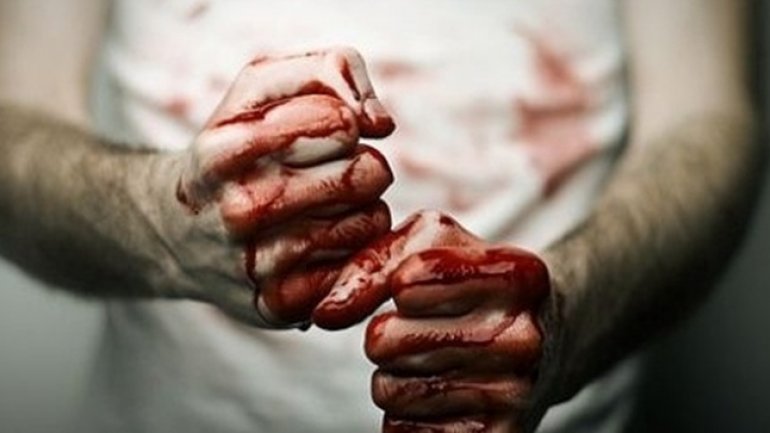 A 25-year-old man from Calarasi district has been blackmailed for over a month by three people of 27 to 34 years old residing in Calarasi and Ialoveni districts. Previously, suspects have been convicted of drug trafficking.

The incident happened after the driver was driving in Calarasi and two cars have blocked his passage. After this, three unknown men forced him to get out of the car, threatened him with physical violence.

The victim has notified the police.

Following the special investigative measures, carried out by officers of the Inspectorate Directorate Combating Organized Crime jointly with the National Investigation Police Inspectorate employees, the suspects were identified. Later, police staged the operation to detain them.

Thus, the men were detained for 72 hours while receiving 500 euros from the victim.

As a result of body searches, the knife was also found.

Police initiated a criminal case. The suspects risk up to seven years in prison.