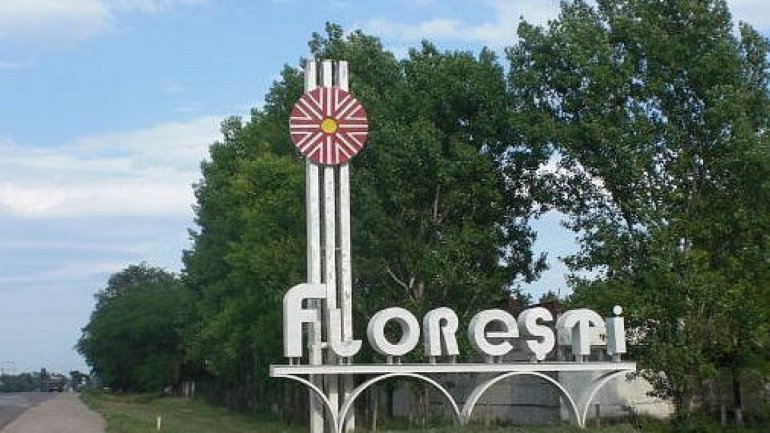 Children attending kindergarten from Ștefănești village, Florești district can now enjoy playing on a new playground build at the institution.

After the opening ceremony, they have sprung on the new swings and slides.

"There used to be only a single seesaw and children would always fight, there also used to be a tire and only six children could play with it" a mother said.

While children from Prodăneștii Vechi village who were attending the school from Ștefănești  will no longer have to wait for the minibus under rain and snow, as now there was build a station.

"It will be easier now, as we can take shelter from rain and get to school dry" a pupil explained.

At the same time, 35 families from Băhrinești village had 1 500 lei contribution paid for them, to connect to a sewage system.

Lilia Novosuțchii is a mother of three and she works as a guard to the local kindergarten, her salary being 600 lei, which is only enough for food.

"Some people paid, because they had the financial possibility to do so. But we  had nowhere to get such money" Lilia Novosuțchii explained.

The money were gathered with the support of democrat deputy Eugen Nichiforciuc.

"I requested all those who have the possibility to assists this family and have personally contributed. Now I am glad we managed to collect the money that we will hand today to Ms. Mayor so that this family's contribution will be paid" Eugen Nichiforciuc declared.

The project, worth 60 million lei, is meant to built a sewage system for 11 regions in Florești. The money were offered from the state budget and by Swedish International Development Cooperation Agency.