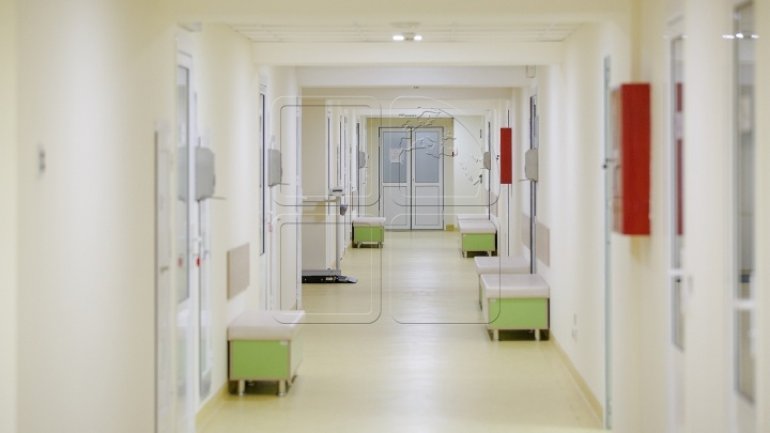 Moldovan doctors performed over three thousand cataract removal operations this year. However, still so many patients need to be operated, according to the official data.

Doctors of four hospitals, where these operations are performed, do not cope with the flow of patients. The Ministry of Health proposes that such operations be done also by district hospital's specialists.

Vera Rusu, aged 62, came from Donduseni district for the second surgery in the last three years at the Republican Hospital in Chisinau.

And another patient in Dubasari district claims that she's been hospitalized for two months.

Mostly the elderly suffer from cataracts. However, the trips to the capital's hospitals take time and are costly.

This year, 1640 surgical interventions were performed at the Republican Hospital, 10-12 ones per day. But at least a thousand patients still await their appointments.

The Ministry of Health, Labor and Social Protection has appealed to the National Health Insurance Company to fund cataract removal operations and district hospitals.

According to specialists, to operate all patients in need of this intervention is to allocate at least 15-20 thousand operations per year.