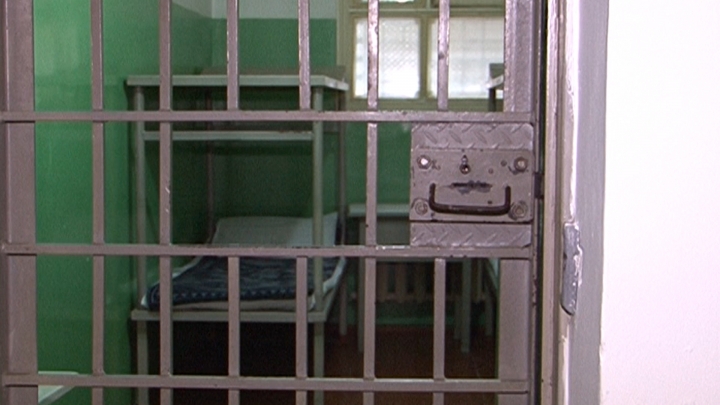 After the raids at Informational Technologies Service (STI) of MAI, at the headquarters of some economic agents and in the houses of some of their representatives, three persons were detained for 72 hours. It is about an official of STI of MAI and two employees of some companies.

The three men are suspected of complicity at service abuse, active and passive corruption, have as final objective the arrangement of public tenders regarding the purchase of road traffic monitoring services, by favoring some companies.

According to information, the official from the STI of MAI, in complicity with the representatives of some economic agents, has committed many abuses, by using a scheme in which he was eliminating from the automatized informational system relevant information regarding contraventions.

Thus, from the system were excluded the contraventional penalty, were requalified the contraventions, being stated by the surveillance cameras, with the objective of applying a smaller fine, and cancelled some breaches found by the monitoring centres.

Also, it was established that the decision factors from STI were favoring some companies, in the exchange of specific amounts of money, to win the public tenders, organized by some district councils in order to monitor the road traffic.