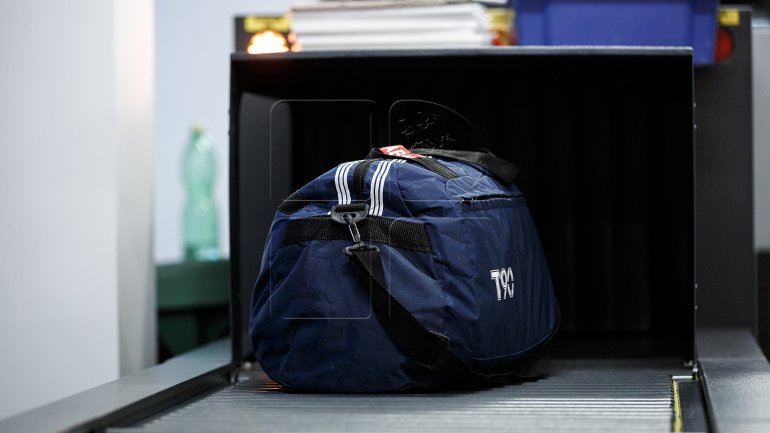 Three attempts to to smuggle "Reck Goliath" gun and 5 920 "Marlboro" cigarettes out of the country were stopped at the border and customs.

A 30-year-old citizen of Moldova was found in possession of a gun, after claiming to have no goods that must be declared. He was arrested at Costești customs.

The second incident was reported at Leușeni customs. A K9 dog was signaled the presence of undeclared nicotine products in a vehicle, previously implicated in goods smuggling. After searches, officers have found 1 920 cigarettes, in the car of an 35-year-old citizen of Romania.

Another cigarettes smuggle attempt was stopped at Chisinau International Airport.  Where a Chișinău-Dublin passenger was found in possession of 4 thousand cigarettes, hidden in his luggage.

The gun was handed over for forensic expertise, while cigarettes seized until all circumstances are not established.