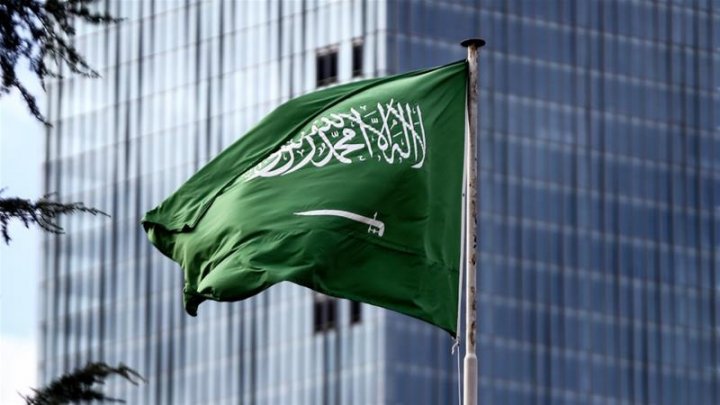 Three leading Saudi Arabian scholars being held by Riyadh on multiple charges of "terrorism" will be sentenced to death, according to a report of aljazeera.com. Citing two government sources and one of the men's relatives, Middle East Eye on Tuesday reported the three individuals - Sheikh Salman al-Awdah, Awad al-Qarni and Ali al-Omari - will be convicted and executed after the Muslim holy month of Ramadanconcludes next month. There was no comment from Saudi authorities on the report.

Al-Awdah is an internationally renowned progressive Islamic scholar described by UN experts as a "reformist", al-Qarni is a preacher, academic and author, and al-Omari is a popular broadcaster.

"They will not wait to execute these men once the death sentence has been passed," one unnamed source told Middle East Eye.

Ali al-Ahmad, a longtime Saudi opposition figure and head of the US-based Institute for Gulf Affairs, called the reported move to execute the three prominent men a "crime to terrorise the Saudi citizens into submission".

But Yahya Assiri, founder of ALQST, a Saudi human rights organisation based in London, called the news report untrue in a tweet in Arabic.

However, he wrote, "Nothing is beyond the authorities who are oppressive, brutal and ignorant, but also no one has been convicted or executed … This news is harmful to the victim and the human rights situation and our work."

The trio are currently awaiting trial at the Criminal Special Court in the capital, Riyadh, according to Middle East Eye, after being arrested in September 2017, when Saudi authorities detained dozens of prominent figures in an alleged anti-corruption crackdown headed by Crown Prince Mohammed bin Salman.