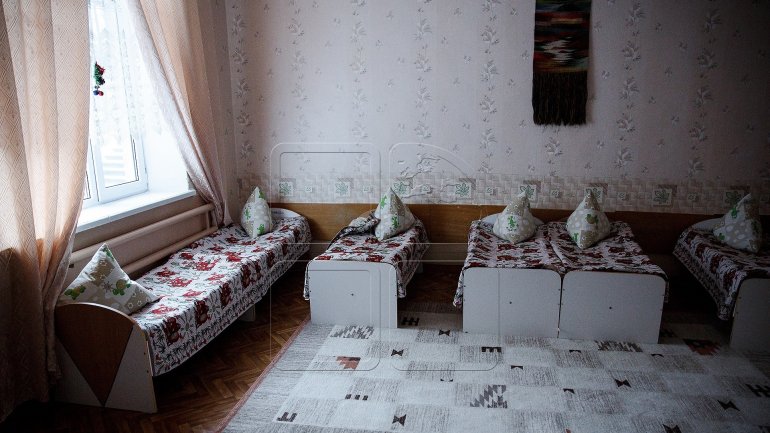 Preschool No. 143, 164 and 81 from the Capital remain closed for the public, due to repair works.

At the moment employees and children are attending other kindergartens. Authorities assures us that preschools No. 143 and 164 will open up October, while 81 in December.

This year alone, 80 preschools from the Capital were renewed from money offered by Romania. The kindergartens obtained new roofs, cosmetic repairs, thermal isolation and some were connected to gas networks.

The neighbor country has offered a sponsorship of 100 million euro, but so far the works are estimated to be of 3 million euro.