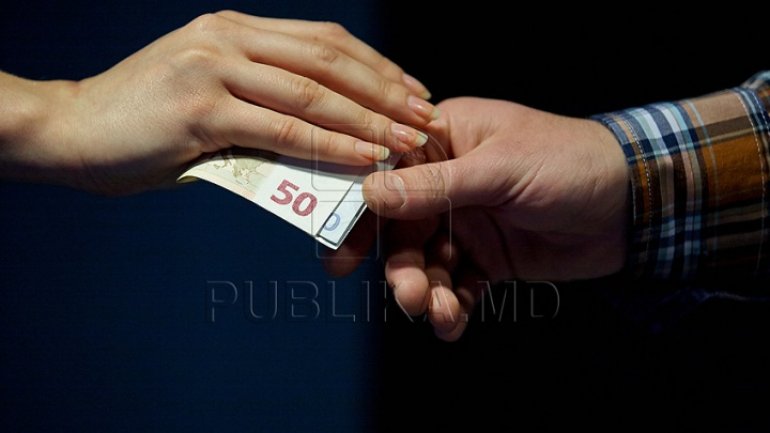 Three patrol inspectors from Vulcăneşti requested 200 US dollars from a driver, in exchange of not opening a case. The driver, who was the one to report the policemen, was caught drunk driving a few days ago.

The money exchange took place under the control of the National Anticorruption Center. Two inspectors were caught red handed while taking the money.

Soon after, they also arrested the third suspect.

The men were detained for 72 hours, a criminal file being opened on this case.

If found guilty, they risk to 10 years of imprisonment and a fine to 400 thousand lei.