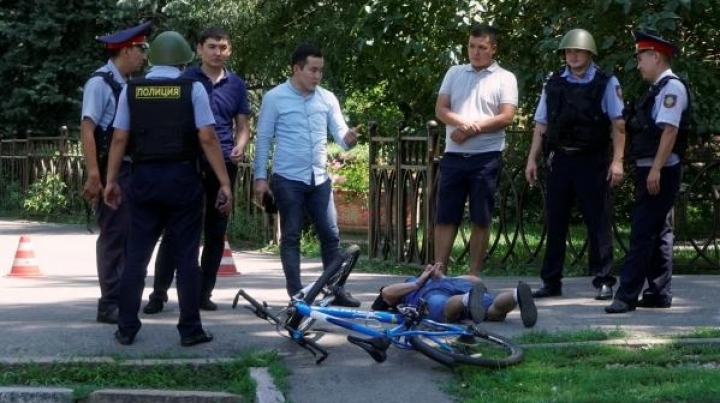 A gunman killed three policemen and one civilian in Kazakhstan's financial hub Almaty on Monday, the Interior Ministry said in a statement, reports Reuters.

The 27-year-old attacker, who was detained, also wounded two more policemen and is suspected of committing another murder last weekend, it said, adding that he had an accomplice who was still at large.