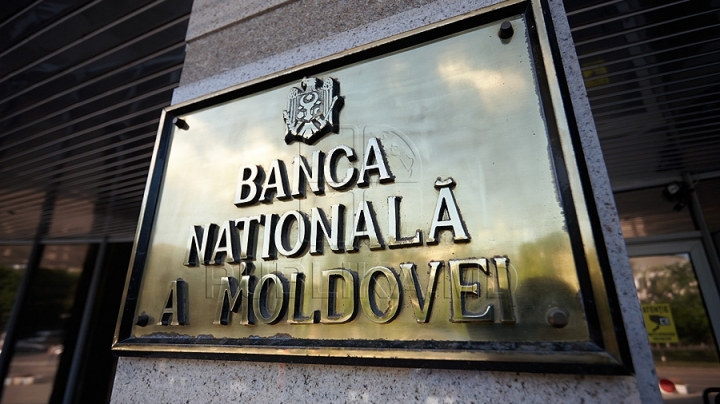 Three persons from National Bank administration were detained this morning, 5 august 2016, by the anti-corruption prosecutors. The information was confirmed by National Anti-Corruption Centre spokesperson, Angela Starinschi.

The arrest was done in a new case started on misconduct done by the BNM representatives in the period 2010-2014, when they allowed the laundering of a huge amount of money from a bank in Moldova.