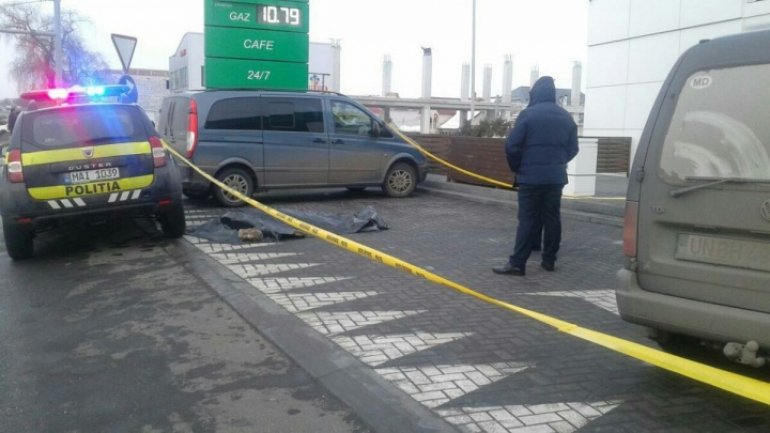 A man has been shot dead today at an auto spare parts store in a suburb of the Moldovan capital city, and two are injured.

The attacker is the manager of the auto parts store, who is reportedly cooperating with the authorities.

According to a Publika TV correspondent, there was allegedly a quarrel between the store manager (age 37) and a group of people, the victim being among them.

Relatives of the shot man (36) say he planned to leave for work abroad. He had criminal antecedents.

The body was discovered at a distance of 50 meters from a gas station. The manager owned the gun legally.

The police believe it was a settling of accounts between the two men.