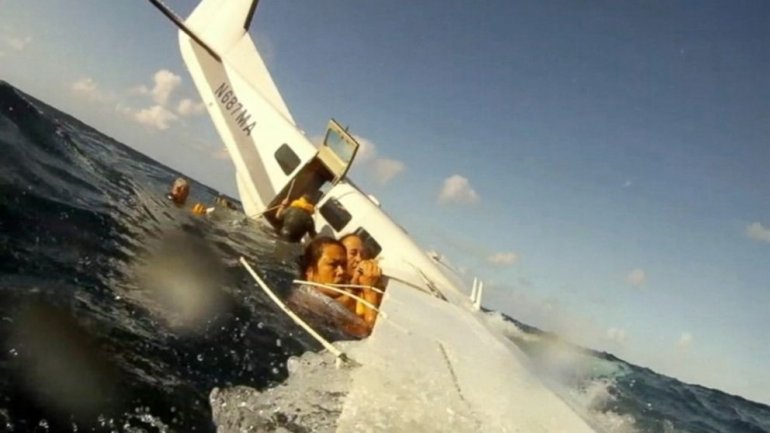 Three people are missing after a small plane vanished from radar off the Hawaiian island of Moloka'i, the US Coast Guard said in a statement Saturday.

The Cessna 172 aircraft left Moloka'i Airport and was headed to Honolulu, Hawaii, on Friday when it dropped off radar approximately four miles east of Ilio Point, the Coast Guard said.

Search and rescue teams were engaged in a search operation early Saturday.

The Coast Guard said an aircraft, helicopter and coastal patrol boat were taking part in the search and rescue effort. Poor visibility, and high wind speeds were reported at the time of the incident.