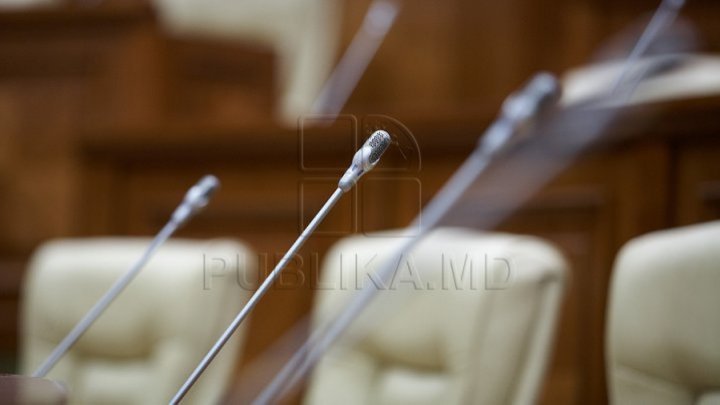 The party led by Andrei Nastase has no chance of accessing the legislative future. A new poll conducted by IMAS shows that if early parliamentary elections were to take place next Sunday, the MPs would be occupied by only three parties, PSRM, PAS and PDM. Thus, the PPDA could only reach the legislative branch with the party of Maia Sandu. The socio-political barometer was made public today and was carried out on a sample of 1 500 people.

The poll data show that most votes would be accumulated by the Socialist Party. For the PSRM it would give the vote just over 36 percent of those polled. In the second place in the top is the party led by Maia Sandu. For PAS, it would vote about 21 percent of the respondents. The third party that would enter the Parliament is the Democratic Party of Moldova, which would get over 9% of the vote.

At the limit of the five percent electoral threshold is the SOR Party, now represented in the legislature by seven MPs. The formation would accumulate only 4.4% of the votes, insufficient to gain access to the legislature. Without the mandates in the future Parliament the Communists would be mentioned, who would get in the eventual elections a little over four percent of the votes.

The surprise of the IMAS poll is the formation led by Andrei Nastase, currently represented in the legislature by 12 MPs. According to the data, for the PPDA only 3.5% of the respondents would vote and thus would not gain access to the legislature.

The respondents were asked who, in their opinion, is the most powerful politician in the Republic of Moldova.

The ranking continues to be led by the country's president, Igor Dodon, who was appreciated by about 32 percent of those surveyed. Next, PM Maia Sandu with 18.8%. The top three most powerful politicians are concluded by the former PM, PDM president Pavel Filip, with a result of 8.3%.

In the same chapter, the Communist Vladimir Voronin obtained about seven percent. With a difference of four percent compared to the block colleague, Andei Nastase, according to the survey, obtained a result of only 4%. The leader of the PPDA is on the same line with the former PDM president Vlad Plahotniuc.

The socio-political barometer was made by the company IMAS, from September 7 to 22, on a sample of 1 500 people. The survey method is based on interviews. The expenses of the survey were borne by the company Public Media Grup, and the margin of error is ± 2.5%. The person in charge of communicating with the press at the Central Election Commission did not answer us by telephone to let us know if the institution was notified about the completion of this study.
AFLĂ imediat Știrile Publika.MD. Intră pe Telegram