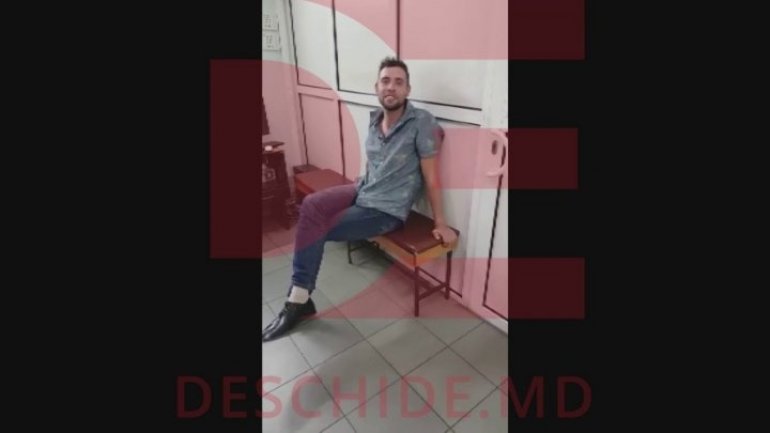 Three police officers and four inmates, suspected in Braguţa case, will stand trial. Prosecutors accused the latter of cruelly beating the victim, while the inspectors idled.

Law enforcement have also posted a video as proof. There can be seen how Braguţa is harassed by his cell mates, while officers pass by, open the gate, but don't interfere.

If found guilty they risk to spend the next 15 years behind bars. Office of the Prosecutor General also continues to investigate 10 other officers on suspicion of maltreatment.

Andrei Braguţa was arrested on 15th August, for improper driving and endangering the life of pedestrians. He also acted aggressive toward police officers that pulled him over.

The man passed away on 26th August in a detention facility.