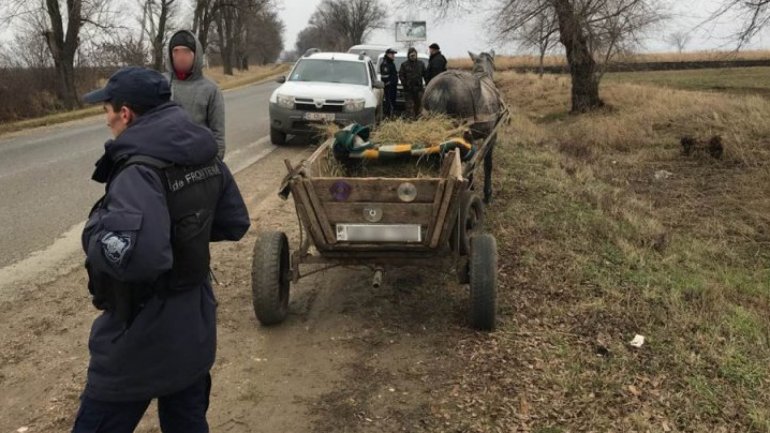 Three Moldovans were searched in a criminal investigation for using false documents and money. The case was reported in Ungheni and Orhei districts.

According to border police, two searches were performed in the house of two villagers from Pelivan, Orhei district, looking for any signs of manufacturing, maintaining and using false official documents.

It resulted in a Romanian ID and passport being found and confiscated, both having signs of being forged.

The investigated citizens refused to offer comments. The documents were sent to forensics, while border police are continuing to investigate official documents forgery.

The third Moldovan, a young man from Semeni, Ungheni district, was found at borders with illegally caught doe and pheasant. The 25 years old was arrested in Sculeni – Ungheni region.

The man was detained 72 hours, being investigated for poaching. He risks a 550 to 850 conventional units fine, 180 to 240 hours of unpaid community service, or to 3 years of imprisonment.