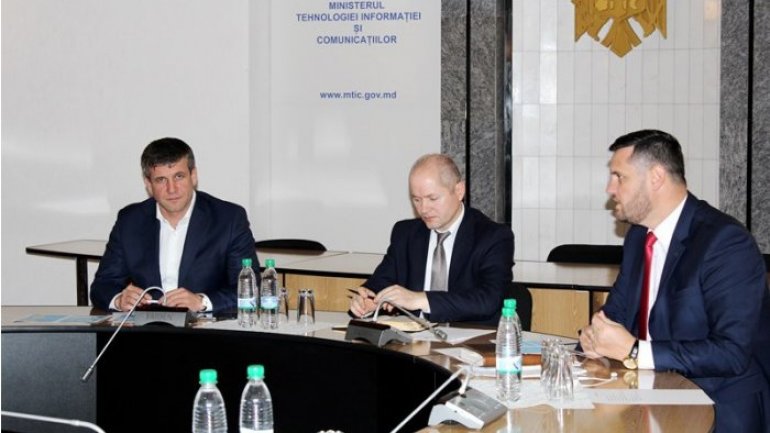 The progress made in the creation of the single integrated service of emergency calls 112 was discussed at a joint meeting of the Information Technology and Communications Ministry (MTIC), Health Ministry and Interior Ministry, Moldpres reports.

The MTIC press service today said that, at the meeting, the Information Technology and Communications Ministry had unveiled the stages covered in the process of creating the 112 Service. More aspects were brought for discussion on the architecture of the future Automated Information System 112 (SIA 112), meant to ensure the efficient interaction between the services involved in this process.

Information Technology and Communications Minister Vasile Botnari said that the architecture of the future system was presently designed. This phase is extremely responsible, as it will determine how efficient SIA 112 is going to be.

In the context, the participants in the discussions agreed on regionalizing the process of processing emergency calls, by unifying the specialized control rooms according to the territorial principle; this will turn processes more efficient and optimize the costs.

The team of international experts is to give the final touches and provide the technical requirements till late November, and an international tender on the creation of the automated information system 112 and resetting the communications network will be subsequently announced.

“We have set to buy the most modern, as well most optimum technologies for the 112 Service, including last generation moduli and software for geolocation,” Vasile Botnari said.

Also, the participants in the meeting coordinated the steps due to be undertaken in continuation, so that to quickly make headway to ensure the functionality of the 112 Service, in accordance with the programme of implementation approved by the government.