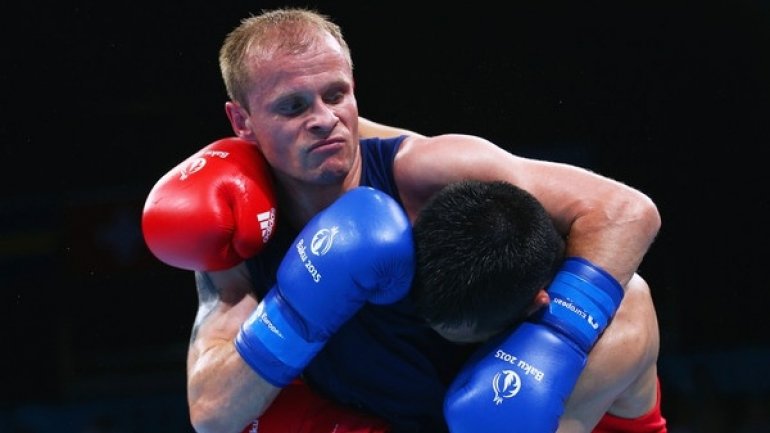 Today, February 9th, they will fight for qualification to the final.

Michael Cvasiuc will fight the Ukrainian Dumitru Galagot and  will duel with the champion of Belarus and Croatia's Alexei Zavatin.