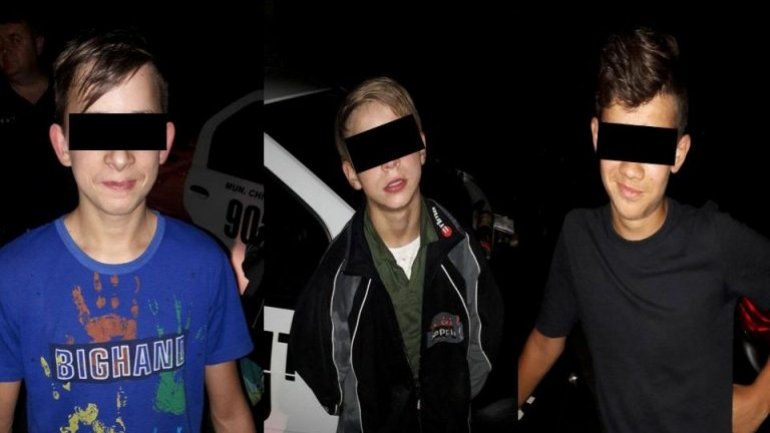 They have stolen a car parked on Cahul  street from the Capital. The owner being the one to call for the police.

The three teenagers have admitted to their actions and will be investigated.

- Install anti-theft systems on he car's hood and windows, as they prove to be the most efficient ones; - Make sure that the windows and doors are locked, even when leaving only for a few minutes;

- Do not forget your keys in the car;

- During the nigh, park the car in special light parking lots where police officers pass by;

- Do not keep any keys in the glove compartment of a car;

- Before leaving, make sure the car is on full lock down;

- In case of car theft make sure to not touch the evidence, such as broken window pieces, destroyed car parts, foot prints.