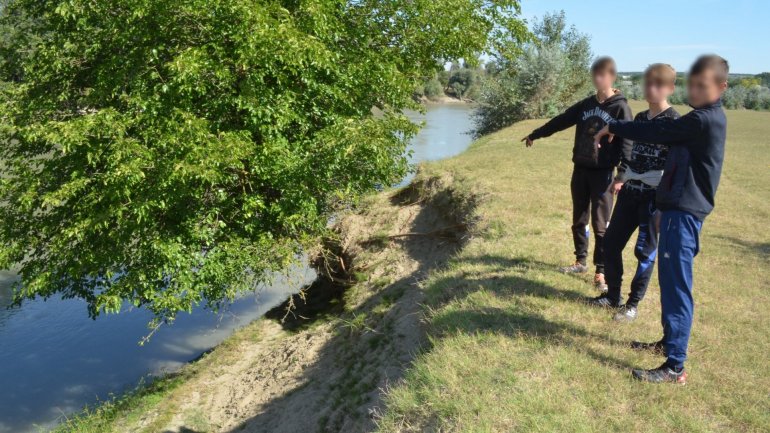 Last morning the customs officers have detained 3 minors from Moldova, near Berezeni, who swam over Prut river to Romania, with the intention to go to Bucharest.

Because they had no identification papers on them, the three children ranging between 14 and 16-year-old, were taken to the Boarder Police Department of Berezeni.

They swam over Prut river near Leova, Republic of Moldova, with the intention to reach Bucharest.

The Boarder Police if investigating this case as illegal trespass of the customs.

As requested by the Readmission Agreement between Romania and the Republic of Moldova, the three minors were handed over to Boarder Police Department of the neighbor state, where the investigation will continue.