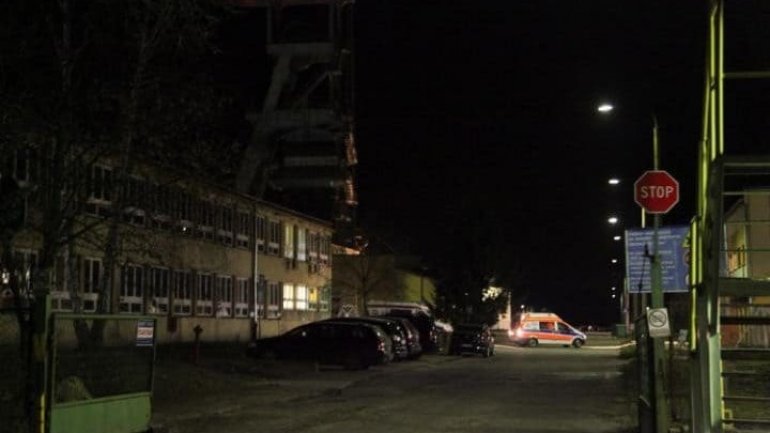 Rescuers were searching on Wednesday, November 30th, for five missing miners after an earth tremor caused rockfalls deep underground in a copper mine in southwestern Poland, killing three, the mine's operator KGHM said.

The tremor hit the Rudna copper mine at 2009 GMT on Tuesday, November 29th, causing extensive damage, the Telegraph reports.

Sections of tunnels hundreds of metres below the surface were blocked by rocks, preventing access to the missing miners, company officials said.

"Unfortunately at this moment we have three casualties and still five people underground whom we are trying to reach," director of the mine, Pawel Markowski, told a news conference.

He said rescuers could see one missing miner, but could not say if he was alive.

"He is under a huge block of rock weighing several dozen tonnes," Markowski said.

He added that three of the missing miners could be inside a collapsed machinery chamber.

KGHM said the Rudna mine, the largest copper mine in Europe and in operation since 1974, has 11 shafts reaching as deep as 1244 metres below the surface.