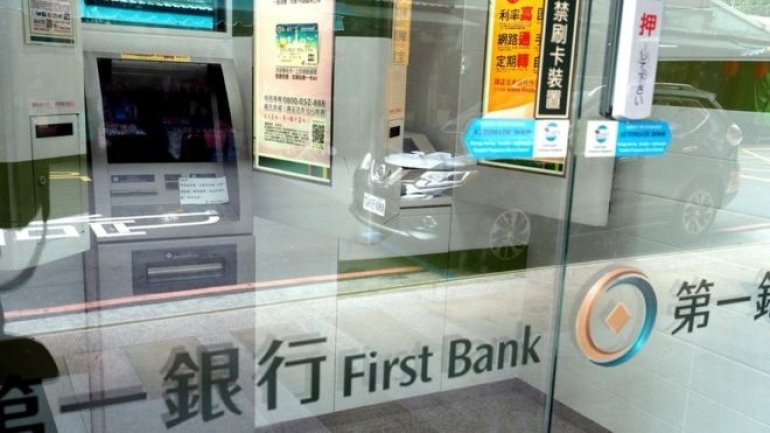 Three Eastern European men have been jailed in Taiwan over the theft of $2.6m from cash machines around the country.

They are part of a network of criminals who used malware to hack into 41 First Commercial Bank machines in three different cities in July last year.

CCTV showed offenders walking away with bags of cash, though most of the money was recovered shortly afterwards.

Police in Thailand believe the case is linked to a similar theft there, informs BBC.

Latvian Andrejs Peregudovs, Mihail Colibaba from Romania and Nikolae Penkov from Moldova were all convicted by a Taipei court of causing damage to the public by breaching computer security.

In response to the heist, banks temporarily froze withdrawals from more than 1,000 cash machines.

Another 19 suspects, including one French national and one Australian, are believed to have fled the country.

PUBLIKA.MD reminds that one of the convicted persons, Mihail Colibaba, is a friend of Balti mayor Renato Usatii.