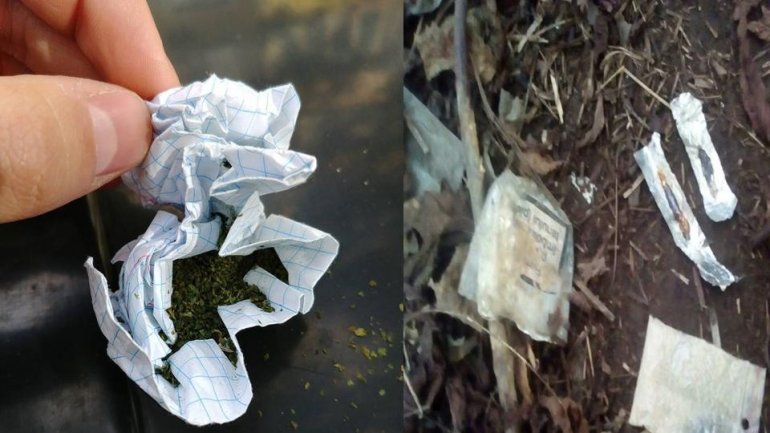 Police officers have managed to detain numerous young people from the streets and near apartment block from the Capital, on suspicion of owning and consuming drugs.

On a streets from Râşcani district, officers have noticed a suspicious man, who after being requested to approach the law enforcement has become aggressive, arising the impression of him being under the effect of substances.

The 32-year-old suspect was found hiding a paper package containing an unknown substance of vegetable source.

While on another street from the Capital's center, two 29-year-old men were detained for possessing similar packages.