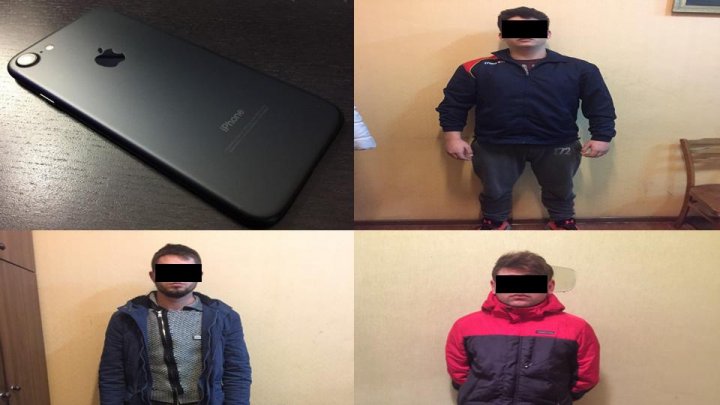 Capital's police managed to identify and arrest three young men who supposedly robbed a 21-year-old lady on Nicolae Testimiţeanu street from the Capital.

The victim called the police and declared that she was robbed of her wallet, containing 1 200 lei and identity documents, as well as an Iphone.

The three suspects, aged between 20 and 23 years old, proved to be natives of Hânceşti and Orhei.

According to the law, they risk 5 to 7 years of imprisonment.

The stolen goods were confiscated and returned to the victim.