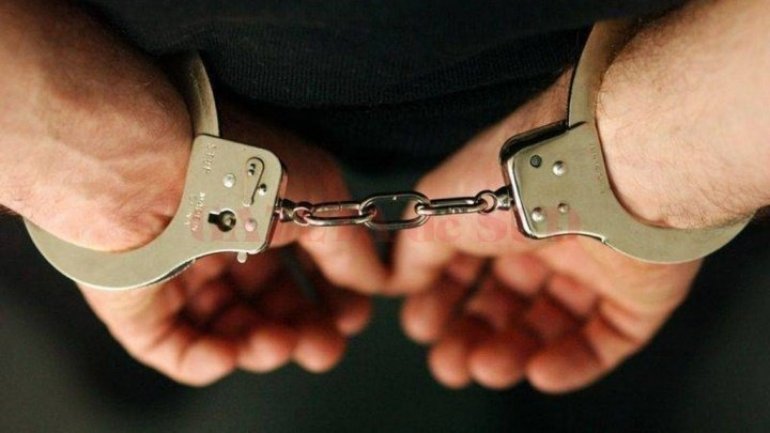 Three men were arrested for murdering a man from Puhăceni, Anenii Noi district. After investigations, officers have established that the suspects and victim were part of a criminal group, all consuming drugs.

While searching the houses of the suspects, investigators found marijuana.

The actions took place with the support of officers from Special Forces Battalion Fulger and forensics from General Police Inspectorate.

PUBLIKA.MD reminds that remains of a man were found in the yard of a house on Thursday, in Puhăceni village, Anenii Noi district.

The police believes it to belong to a 23-year-old young man who went missing in October 2017.

Mass media wrote that he was last seen in the village's cafe. Still, a few days beforehand, he fought with multiple young men from Şerpeni village, Anenii Noi district.