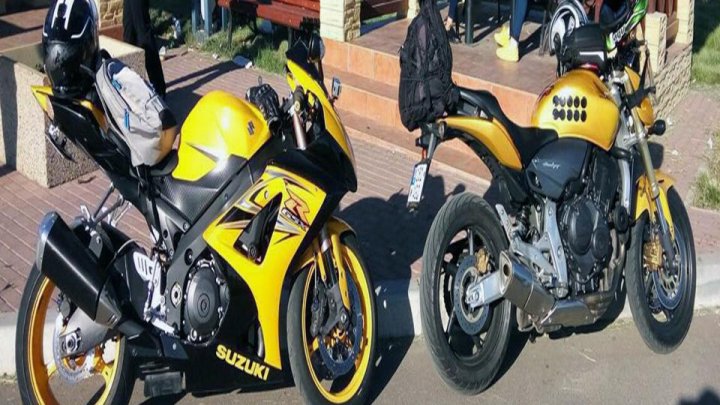 Three young men, aged between 19 and 28, natives of Strășeni and Fălești districts were arrested by officers from Râșcani Police Inspectorate of Chisinau Police Department, on suspicion of theft.

During the investigation the men confessed and explained to officers how they broke into a garage from Mircești street, by destroying the lock, from where they stole two bikes: a Honda worth close to 3500 euro and a Suzuki worth 4500 euro, causing a damage of 8000 euro to the owner. The bikes were later found in Strășeni district, in the yard of one of the suspect's houses. Law enforcement established that the men wished to sell the motorcycles in Russia.

At the moment they are investigated for theft and risk to 4 years of imprisonment.