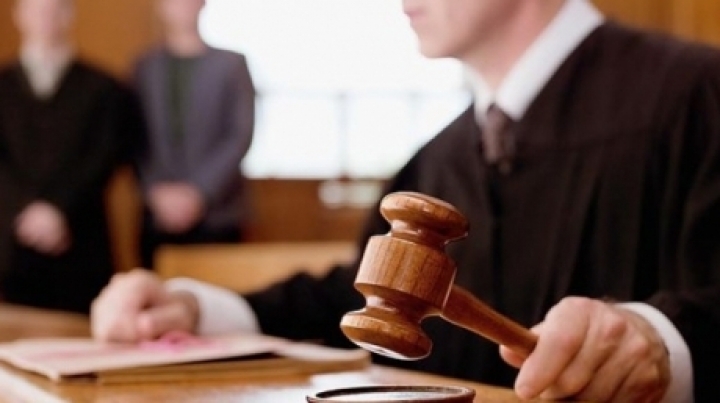 Three magistrates who were involved in the so-called "Russian laundry" will appear today in court. Prosecutors asked for 30 days of arrest on the behalf of Garri Bivol, from the Center Court in the capital, Stefan Nita, from the Court of Appeal and Sergei Popovici, Head of Comrat Court.

On Thursday,September 22nd, 12 other judges and three court officers received 30 days of arrest each. They are accused of involvement in money laundering scheme, where 20 billion dollars were illegally transferred. Earlier, media wrote Veaceslav Platon would sit behind the schemes, also known as Raider number one in the CIS.

The defendants were arrested after dozens of searches carried out in offices, homes and their cars. The operation was conducted by the National Center for Anti-Corruption and Anti-Corruption Prosecutor. In total, the scheme involved 20 officials. One is given in the search, and another is abroad. The suspects face up to 10 years in prison.