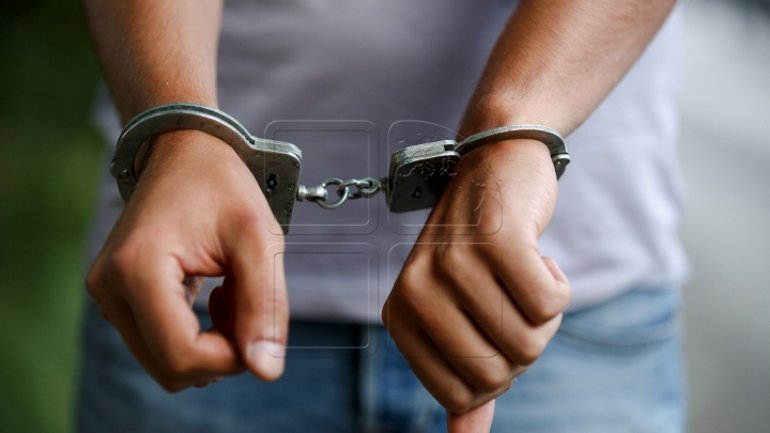 Three Israeli citizens have been arrested today, June 6th being suspected of illegal migration of Israeli youth in Moldova. The suspects have been handcuffed after searches carried out by Anti-corruption prosecutor's Office.