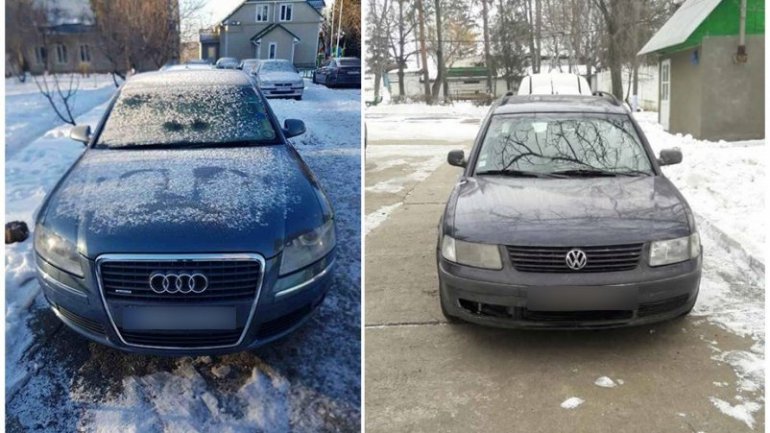 Three drivers are documented by Border Police employees for use of fake documents. The cases were registered during state border control, at Giurgiulesti-Galati, Costesti-Stanca and Tudor-Starokazacie border crossing points.

The first illegality has been committed by a Romanian citizen who wanted to present a fake mandate, a document issued by Romanian authorities.

The same illegality was caused by another Moldovan who wanted to cross the border with a fake auto mandate at the wheel of a car registered in France. The man said he didn't knew about the document being fake.

The third case was registered when a driver of a car registered in Bulgaria has presented a fake auto insurance. Border guards have noticed different elements. Research has revealed they were false. The documents have been raised in order to be verified.

If guilty, they risk a fine of 300 conventional units or unpaid community work 150 to 200 hours or by imprisonment for up to 2 years.