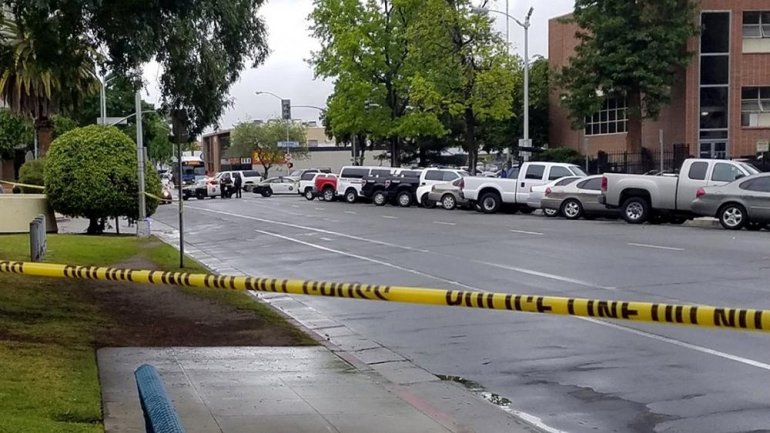 Three people have been shot and killed in California by a gunman whom it is alleged had a dislike of white people and government, according to Euronews.

The suspect, who has been identified as 39-year-old Kori Ali Muhammad, has been arrested.

He is also wanted in connection with the fatal shooting last week of an unarmed security guard at a motel in Fresno.

The agricultural hub in California’s central valley is around 170 miles southeast of San Francisco.