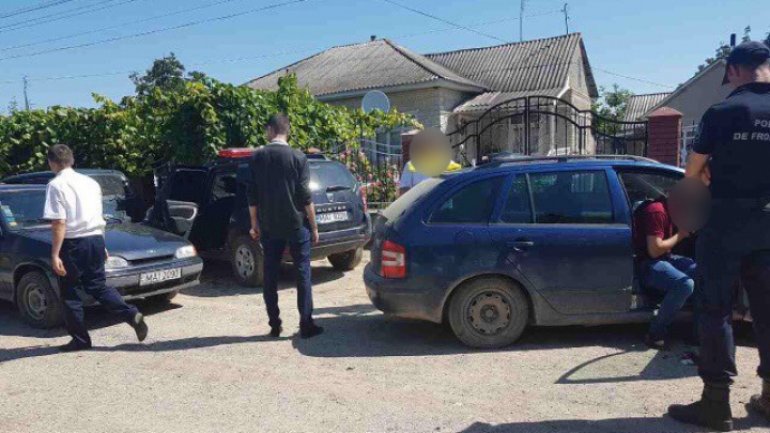 Three persons have been detained on suspicion of poaching and trafficking narcotics. The police have searched their houses.

The criminal case was opened in April when the police found a wild boar in the household of one of them, but later the detectives found the suspects were also probed for dealing drugs.

Following searches in the village of Lipovăț, Glodeni, the law-enforcers found a fox skin, three badger skins, a night vision device and other gadgets.

The law-enforcers also found drugs and cartridges in the household of another man from the group, who lived in Balatina village of the same northern district of Glodeni.