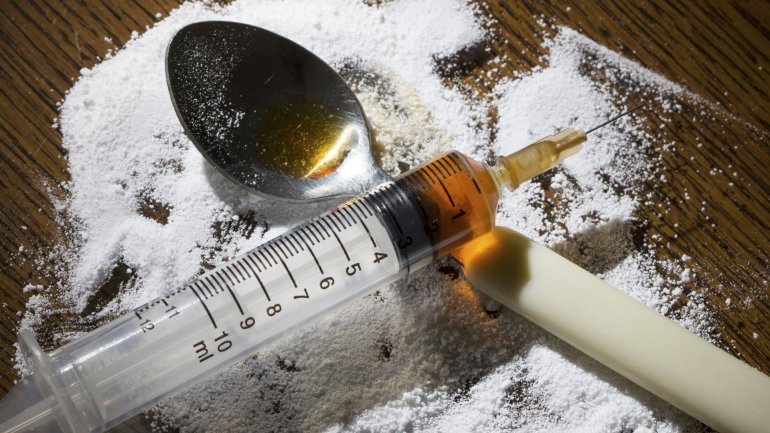 A group specialized in drug trafficking has been detained by police in the capital.

Police has detained three members, one of them was discovered with one hundred grams of drugs, estimated at 250,000 lei on the black market.

During the arrest, the suspects tried to run away and the police was forced to shoot.

An individual was detained while trying to send one hundred grams of heroin to another individual planning to sell them.

According to prosecutors, the individuals were selling narcotic substances in Chisinau.

Their clients were drug users aged between 20 and 30 years.

However, investigators Prosecution for Organized Crime Combat and Special Causes along with police are trying to identify and retain other members of the criminal group.

The suspects were detained for 72 hours. They risk up to 15 years imprisonment.