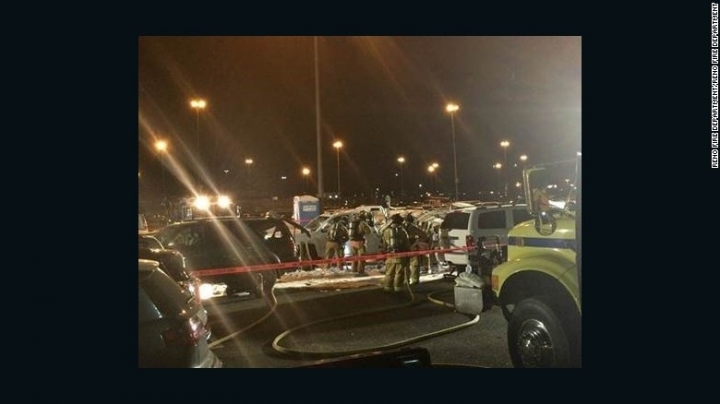 A plane carrying three people crashed at the Reno-Tahoe International Airport Sunday evening, killing all on board, according to an airport spokesperson, CNN informs.

The piper Cherokee plane, which seats three, took off at the airport when it experienced an unknown issue causing it to crash into cars parked at the airport's parking lot, airport spokesman Brian Kulpin told CNN.

No one on the ground was injured, but at least 15 cars were damaged.

Despite the crash, the airport remained fully operational, says Kulpin.

The parking lot where the plane crashed remains closed and some 75-100 cars lie within the debris field. Owners will not be allowed to access their vehicles due to the ongoing investigation.

The identities of the victims were not available. The FAA and NTSB are investigating the crash.