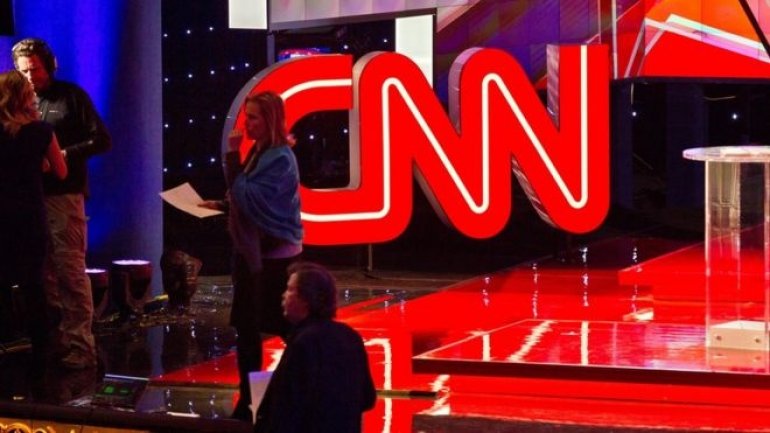 Three journalists have resigned from CNN after the US news network retracted an article alleging a Trump aide was under investigation by Congress, according to BBC.

The story was taken down on Friday following an internal investigation, with an apology to Anthony Scaramucci, an outspoken ally of the president.

Mr Scaramucci said it was not true, accusing the network of attacking President Donald Trump's friends.

"Wow, CNN had to retract big story on 'Russia,' with 3 employees forced to resign," he posted on Tuesday morning.

"What about all the other phony stories they do?"

A spokesman for the network - which earlier said the story "did not meet CNN's editorial standards" - said: "In the aftermath of the retraction of a story published on CNN.com, CNN has accepted the resignations of the employees involved in the story's publication."